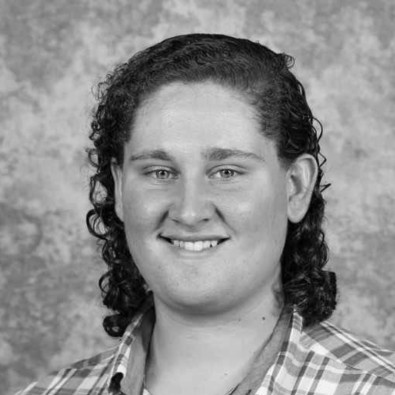 John Levee (b. 1998, Jacksonville, FL) is a multimedia artist, researcher, field recordist, and composer, producing electronic music, acoustic compositions, sound installations, field recordings, soundscapes, and video art. Through his work, Levee explores audience immersion within an artistic piece, encouraging his audience to insert themselves into the work. To him, sounds themselves are powerful tools to convey emotion and meaning, but their strength is amplified as the listener’s immersion increases.

In the tradition of electronic music composition, namely styles such as Musique Concrète and Acousmatic Music, Levee contemplates the effects of audio spatialization in relation to the positioning of the listener. Through the use of multichannel speaker arrays, he is able to fully immerse his audience into the work, which he believes allows them to relate more personally to the work, understand its meaning, and ultimately find enjoyment in experiencing it. By taking advantage of the phenomenon of human sound localization, he moves sounds over, around, and even through the listener, coaxing them to contemplate their own relationship to the sound and either draw meaning from it or allow the immersion to enhance their own enjoyment of the work.

Thematically, he often explores the relationship between humans and the natural world, which allows him to spend large amounts of time field recording. Nature is a beautiful, powerful, and intoxicating force. It is a blessing to live in a world with such a variety of environments, weather, animals, and plants. However, each day the human footprint increases and encroaches on these natural spaces, squandering our opportunity to enjoy them and preserve them for future generations. By use of biophonic and geophonic field recordings juxtaposed with anthropophony and artificially synthesized sounds, he aims to demonstrate the way that mankind affects nature. By use of spatialization and immersion, he coaxes the listener to contemplate their own relationship to the sounds themselves, and by extension their relationship with nature.

Levee also explores the relationship between audio and a variety of visual mediums, including film, video games, and virtual reality. Sound has been used historically as a tool to enhance the effect of the visual piece, but Levee believes that the two ought to always be in balance. While sound can play a supporting role, the audio can also be the focal point of the work with visual accompaniment. Levee combines the two in order to execute his final vision for a work, balancing the mediums in order to guide audience interaction and experience with the piece.