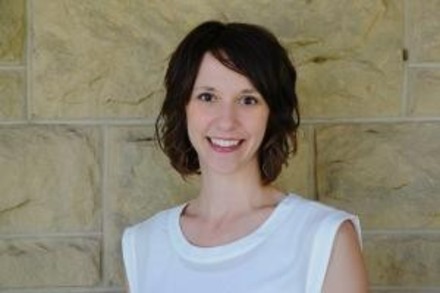 Electronic music has traditionally been understood inside of a purely musical rationale, as continuing the aesthetic progress of Western art music. And yet, electronic studios are not just musical; they are heterogeneous, blending technologies and personnel from science, military engineering, radio broadcasting, and “low art” spheres such as radio play and film soundtracks. What are the consequences of such adjacencies and imbrications? Are the spheres of science, military technology, and aesthetic work merely adjacent, that is, parallel and non-intersecting? Alternately, must we default to a Kittlerian technological determinism to conceptualize the military-industrial-political imbrications of electronic music? In this talk, three vignettes—on the Trautonium, on Meyer-Eppler’s Nazi affiliations, and on the GDR experiments with the Subharchord—illuminate the broad network that embeds German electronic music from the1920s through the 1960s. Developments in electronic music refract, contextualize, and recast scientific, military, engineering, and political developments. Electronic music is deeply imbricated with Germany’s emerging sense of cultural identity, political priorities, and nationhood. In the conclusion, I return to questions of adjacency more broadly, suggesting a range of possible consequences, and beginning to theorize the impact of electronic music on the cultural level.

Jennifer Iverson is a scholar of twentieth-century music, with a special emphasis on electronic music, avant-gardism, sound studies, and disability studies. She is an Assistant Professor of Music and the Humanities at the University of Chicago, where she has taught since 2016. She received her PhD from the University of Texas at Austin and previously taught at the Universityof Iowa. During the 2015-16 year she was a fellow at the Stanford Humanities Center. Her book, Electronic Inspirations: Technologies of the Cold War Musical Avant-Garde, was just published with Oxford University Press. Her articles appear in journals such as Spectrum, JAMS, twentieth-century music, MTO, Music Analysis, Tempo, and Contemporary Music Review.