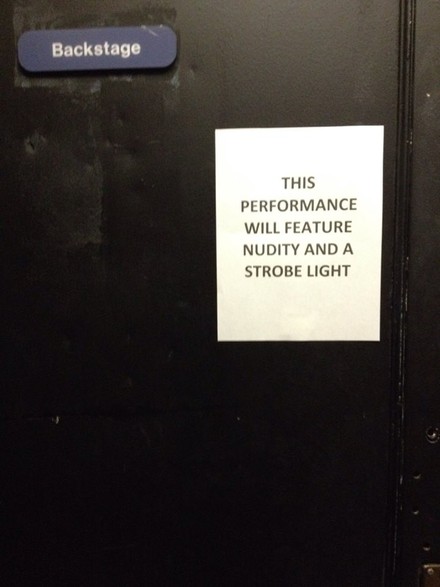 Lilith was Adam’s first wife – made from the same clay. But rather than lie below him, she left Eden forever. We know her as queen of the demons, responsible for death in childbirth; and as a seductress of men. She is written to be feared, and to be protected against.

But we will invite her in…

Tickets are FREE! Reserve at LilithShow [at] gmail.com.